Posted by natalie on January 11, 2012 in Dinner, Recipes, The Food Magician | 1 comment

Even though we’re already in the new year, I had to share one of my favorite Christmas Eve traditions. Every year when there’s a chill in the air, I instantly start craving the turkey chili I grew up on. Now, I’m not saying this is the best chili in the world, I’m not even saying it’s that good for you- I mean the spices come in a box you can get at most grocery stores. I’m just saying it’s the one I grew up on and it brings me back to a simpler time. My family and I would eat it while watching the winter Olympics, on Monopoly night and every Christmas Eve. I had the great pleasure of eating it AGAIN this Christmas Eve with my family, thanks to my beautiful mother who continues to make it for me year after year. 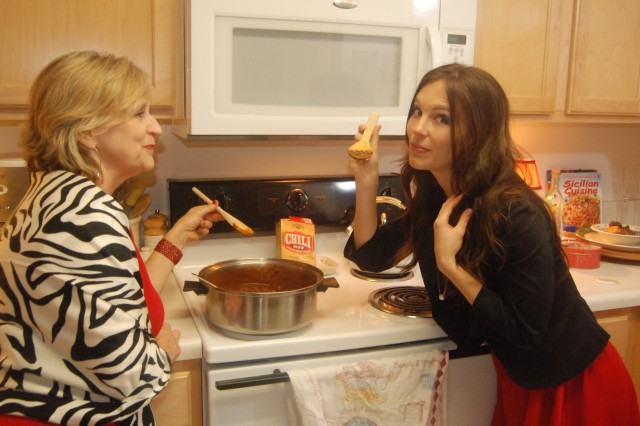 My MUST-HAVE’s for the turkey chili:

Without these 3 things, eating Carroll Shelby’s chili wouldn’t be the same. Just don’t look at the sodium content…ouch!

Of course you can add beans, but since I didn’t like beans as a kid, I say “No way Jose.” And to completely contradict myself, now that I’m an adult I have to say…. the chili isn’t the same without a nice ice-cold beer. Eat & drink up! 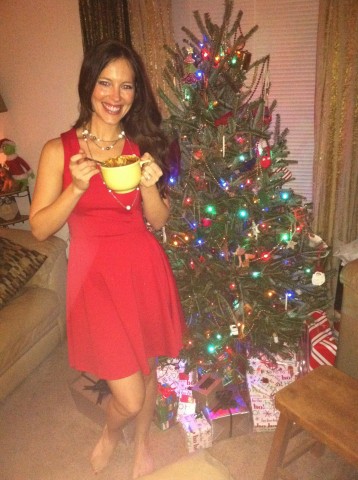